John Dickey served in the area for a tour. The stories of his adventures in the war are in his pension papers. They are very detailed. There is little said of his time in the area of the fort. He would guard supplies from Waterstreet to the surrounding area. Dickey described an incident that occurred. […]

Giles Stevens was born in Baltimore, Maryland in the 1740s. He served at Fort Roberdeau from the Spring of 1778 through March of 1779. Sergeant Giles Stevens was a ranger under Lieutenant Lloyd. After Giles discharge he enlisted with the local militia and spent two tours with them. Giles married Nancy Tipton. They were together […] 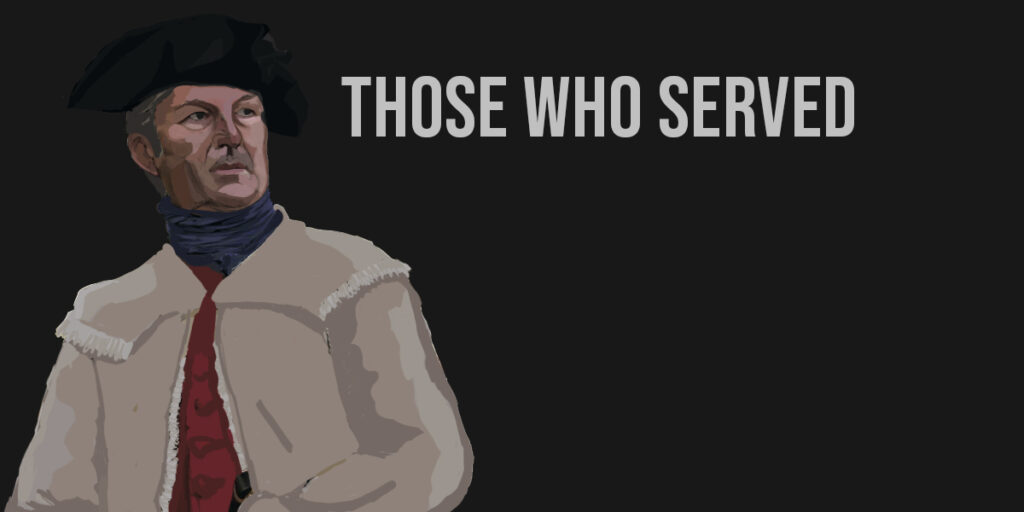 Harmon (or Hermon) Husbands was born in October of 1724 in Cecil County Maryland. His family were plantation owners. He spent part of his childhood in a tavern helping his grandfather. Raised Anglican, influenced by the Great Awakening, he became a New Light Presbyterian. Disagreeing with New Light church elders, he left the church. He […]

BOARD OF WAR TO JOHN JAY, PRESIDENT OF CONTINENTAL CONGRESS War Office, July 3, 1779 Sir, The Board have taken into consideration General Roberdeau’s letter of the 30th ult. Referred to them from Congress the 2d ___? relative to the lead mine in Sinking Spring Valley. We had once formed sanguine expectation of a large supply […]

DANIEL ROBERDEAU TO JOHN JAY, PRESIDENT OF CONGRESS  Philadelphia, June 30th, 1779  Sir – When I undertook the work of furnishing the public with lead, of which I gave repeated encouragement to the Hon’ble the Congress of ample supplies, I did not foresee that the defence of the whole western frontier of this state where […]

1775. Description of a lady with Roberdeau.

“Last Thursday we had a grand review of all the Battalions, all dressed in regimentals, the first in brown and buff, the 3d brown, trimmed up with white, and the 2d in brown and red. … you see I have not mentioned them in order, but it would not be me if I had, beside […]

John Lane was born in Baltimore, in 1756. His family moved to the Huntingdon area when he was 9 years old. In 1779 he enlisted in Cluggage’s rangers. John served in the Huntingdon area, protecting the region until the harvest. He manned Fort Roberdeau in Sinking Valley acting as a ranger, helping protect the lead […]

William Steir was a German immigrant.  He arrived in the colonies from Rotterdam on the ship Edinburg in 1753. Mr. Steir took the Oath of Allegiance to the King of England upon his arrival on October 2, 1753. Although his full name was Jn. Wilhelm Steir, also called William Stear or Steer.  Once in the […]